The Main Event for IWTV's "Untitled" Supershow is officially signed as the IWTV Independent Wrestling World Championship will be defended for the 101st time. Wheeler Yuta will make his 5th defense against independent wrestling pioneer Alex Shelley.

The supershow event will also feature matches presented by:

Tickets for "Untitled" are now on sale at ShopIWTV.com

The day before "Untitled", Beyond Wrestling's "Uncharted Territory" returns for a third season! 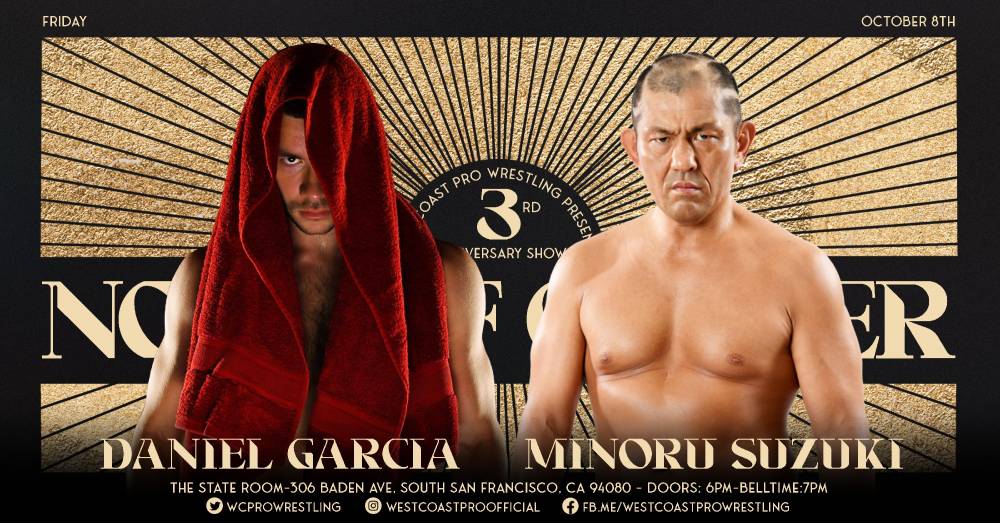 Watch Daniel Garcia vs Minoru Suzuki as part of a streaming doubleheader with "Untitled" on Friday October 8th on IWTV!