If you've missed out on the first 4 episodes of Uncharted Territory, Episode 5 is shaping up to be the biggest episode to date! Here is a preview of what you can expect to see on IWTV.LIVE this Wednesday night. 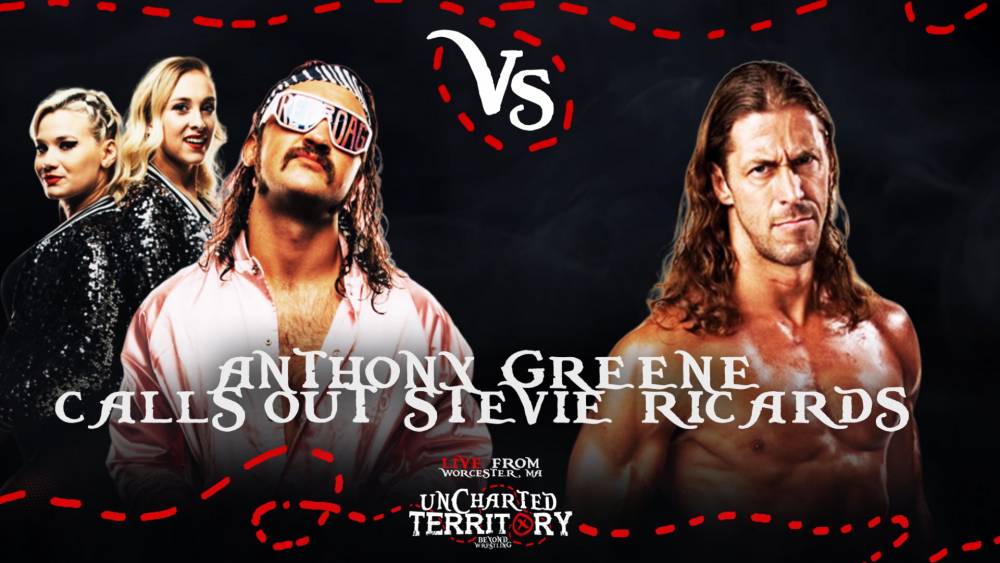 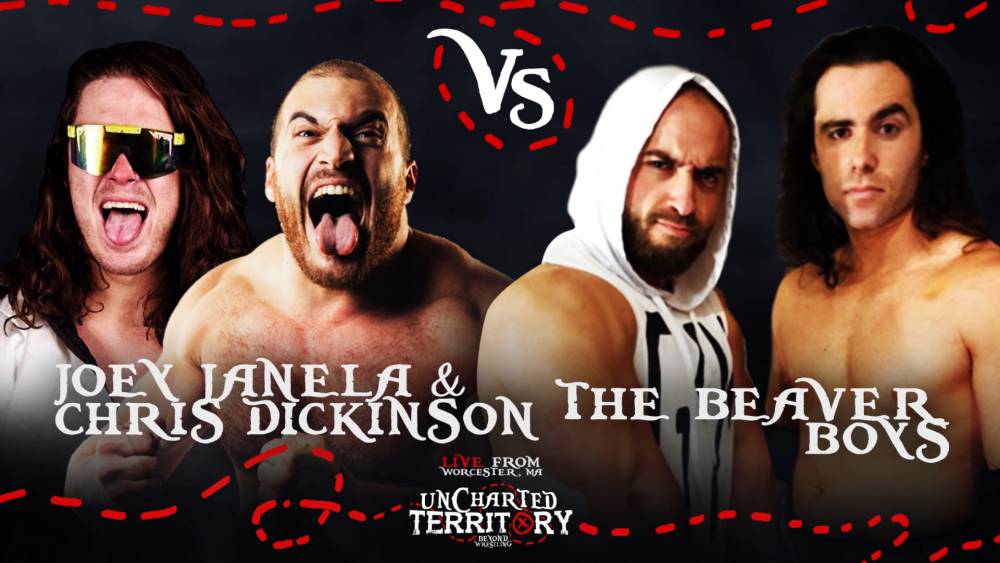 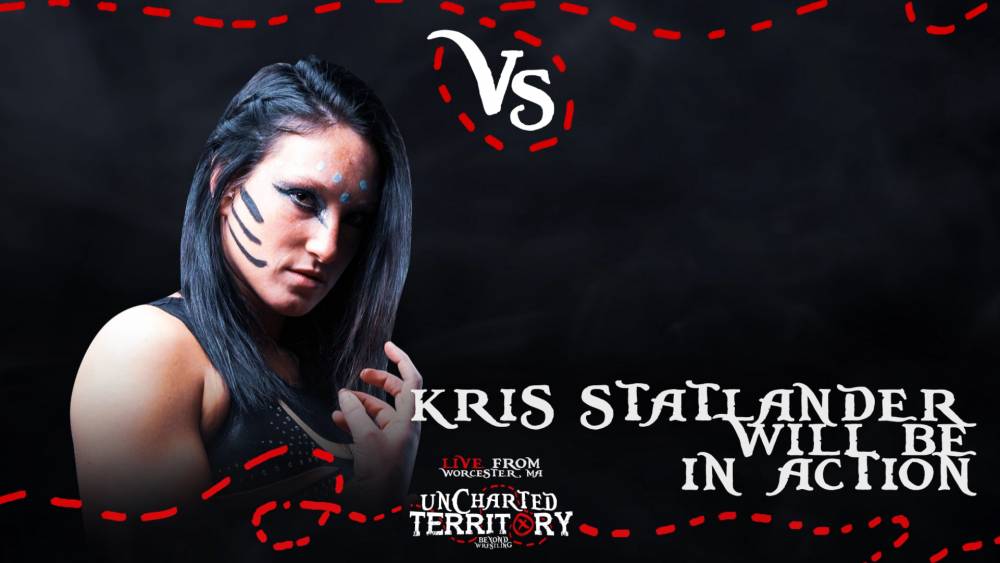 Uncharted Territory streams live every Wednesday at 8PM EDT / 5PM PDT from Worcester, Massachusetts! Watch it live on IWTV as part of your monthly subscription!

Want to catch up on Uncharted Territory? All four replays are available now as part of your IWTV subscription!