The first ever IWTV Independent Wrestling Tag Team Champions will be crowned in a tournament that will begin this month and culminate at the second annual Wrestival in Worcester, Massachusetts.

After months of deliberation, IWTV officials have decided on the format for the T4: Territory Tag Team Tournament, which will feature independent wrestling's best tag teams competing for the Championships.

The first round of tournament matches will be hosted by IWTV partner promotions, with the quarterfinals, semifinals and finals taking place on December 30 and 31 as part of Wrestival weekend.

As announced last week, all tag matches during the tournament will be contest under the IWTV Tag Team Championship Rules Format.

All this week, IWTV will be revealing teams competing on our official Twitter - https://www.twitter.com/indiewrestling 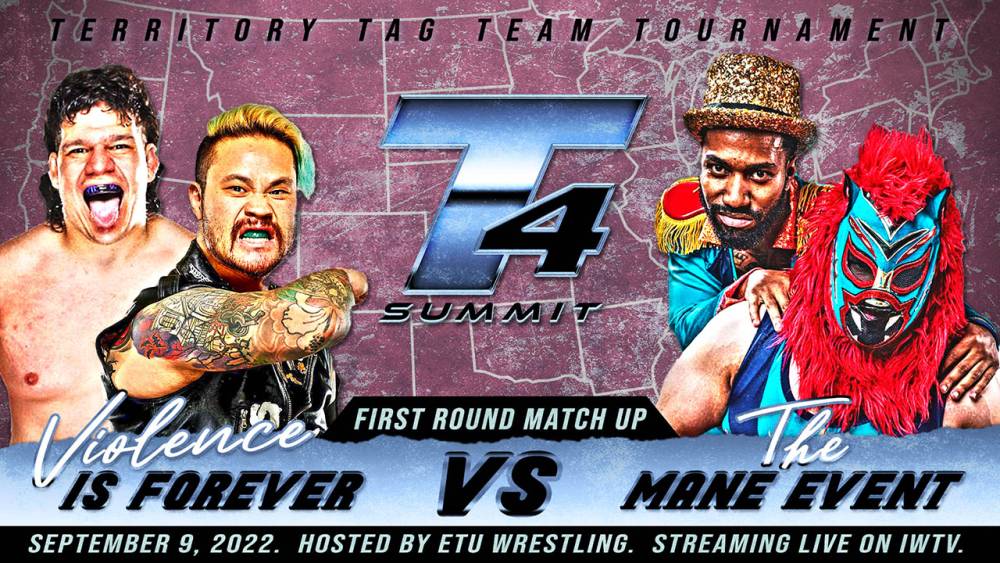 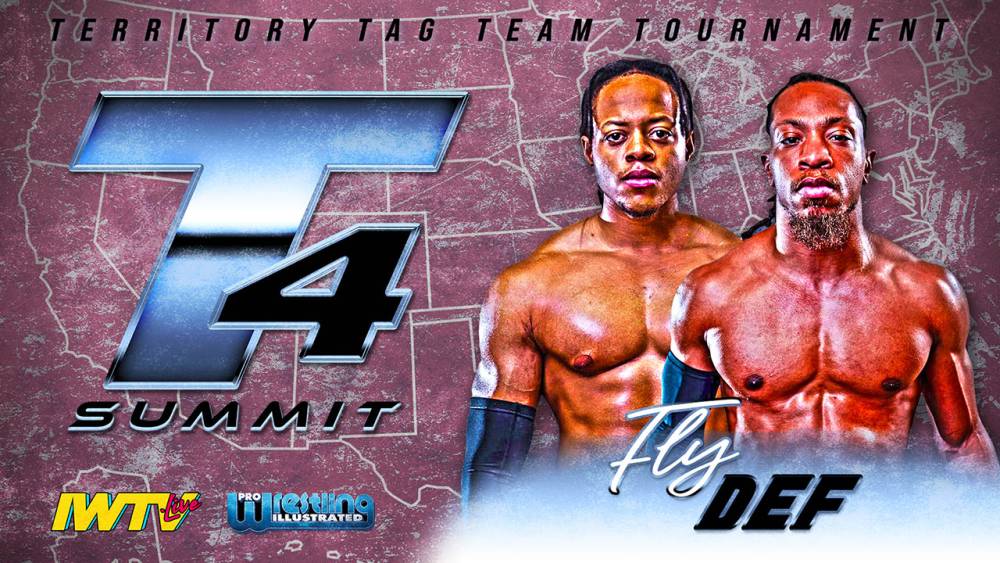 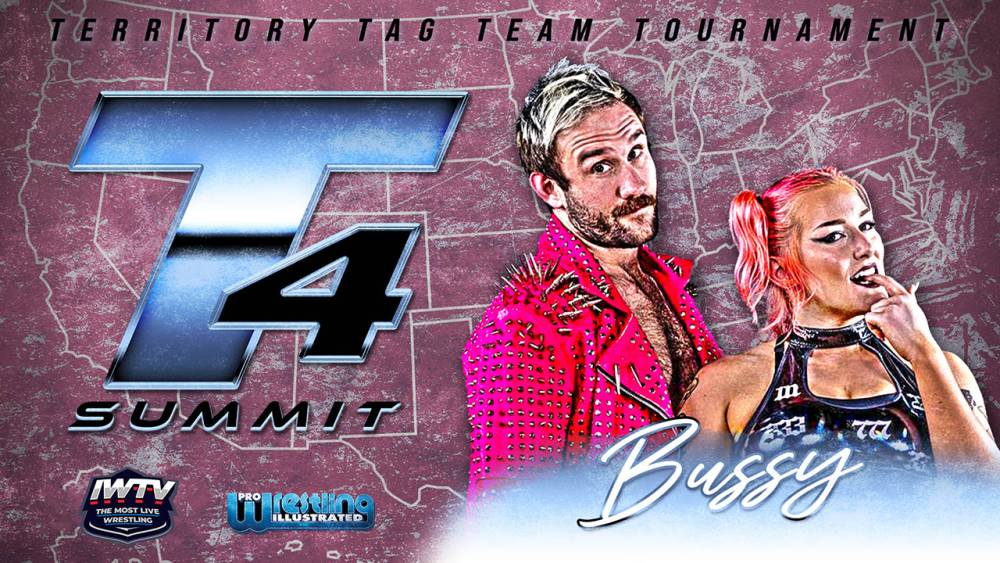 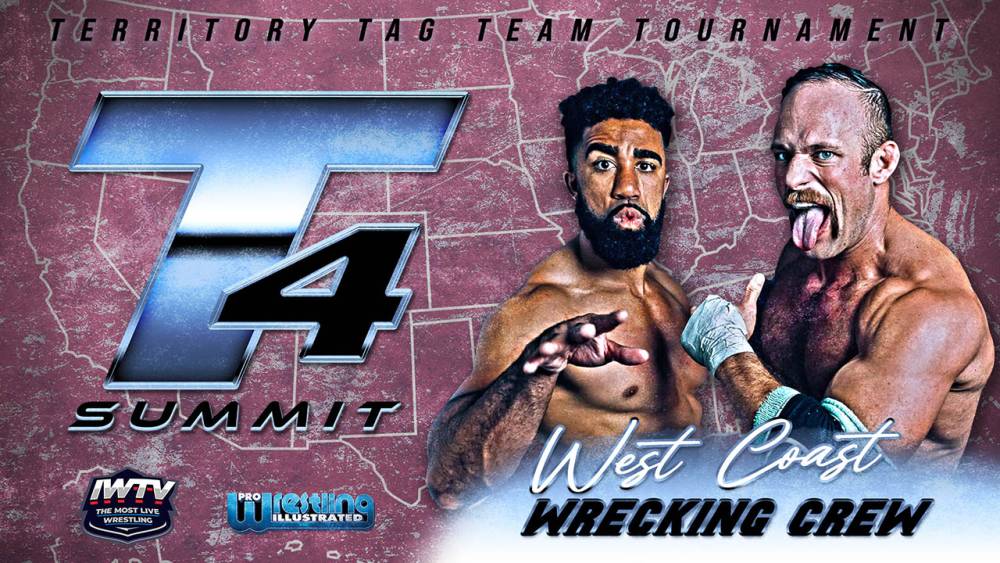 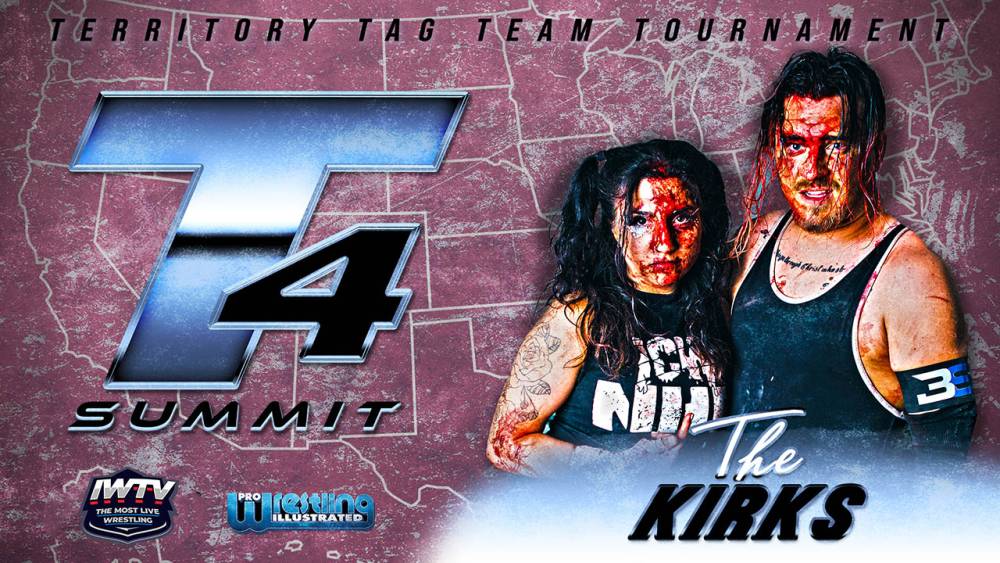 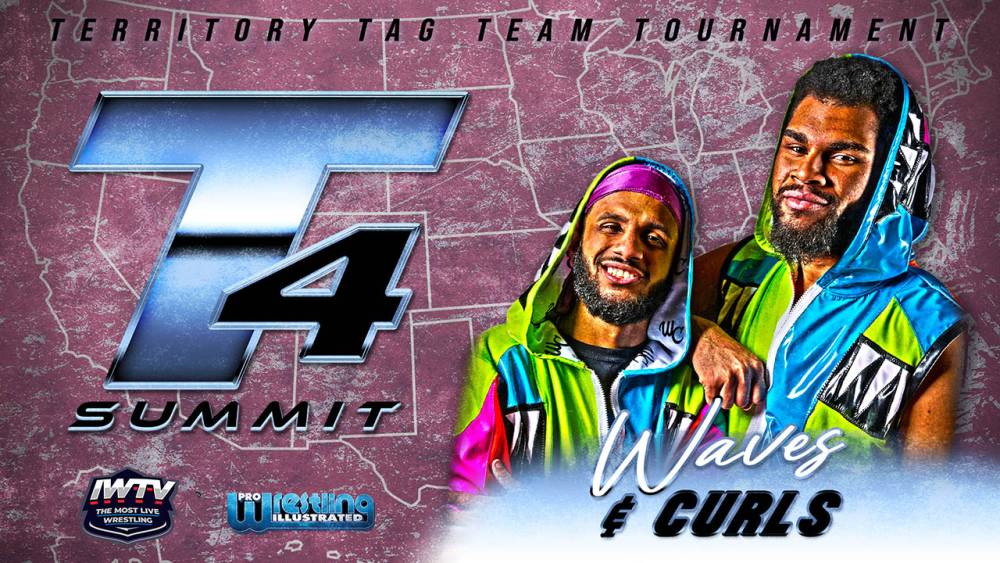 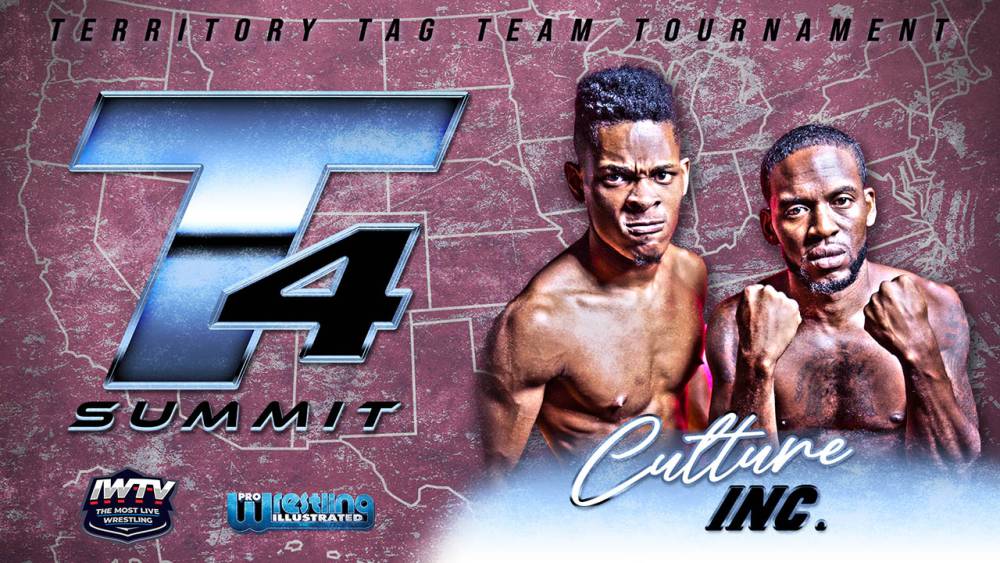 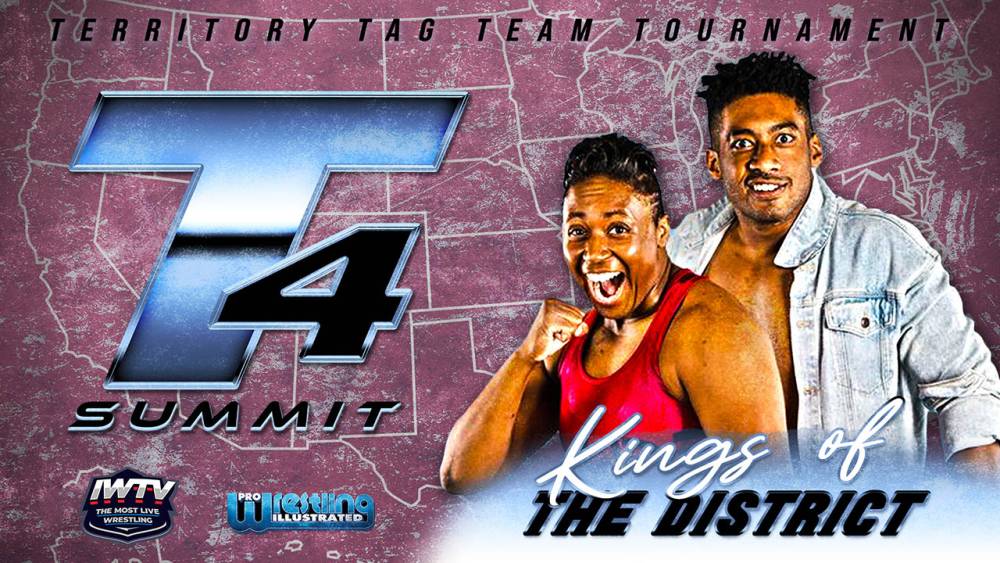 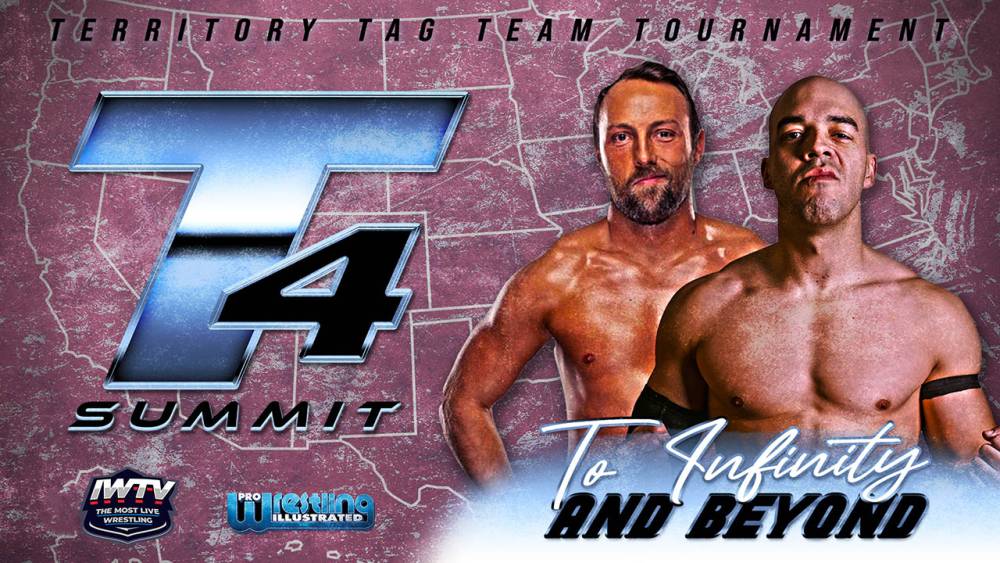 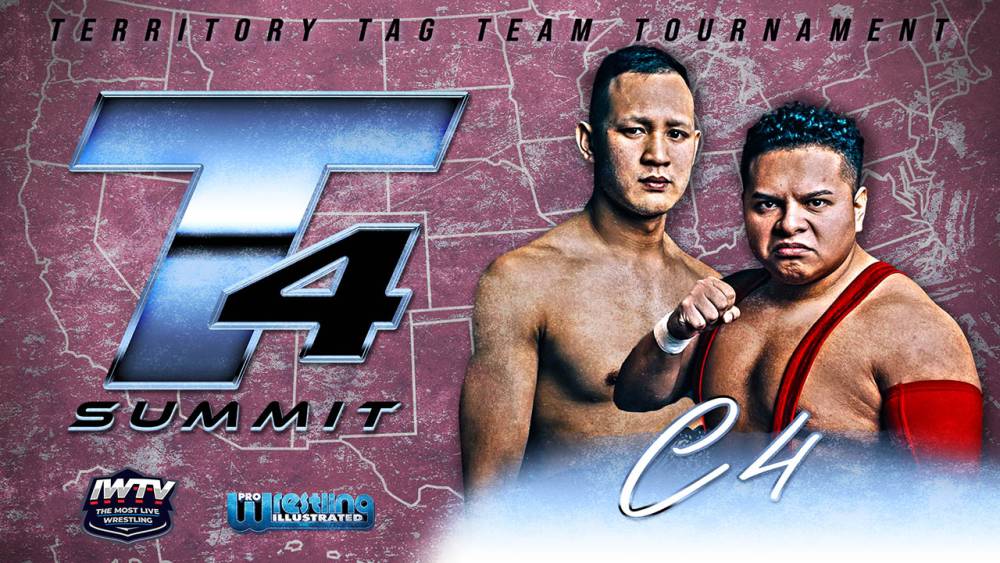 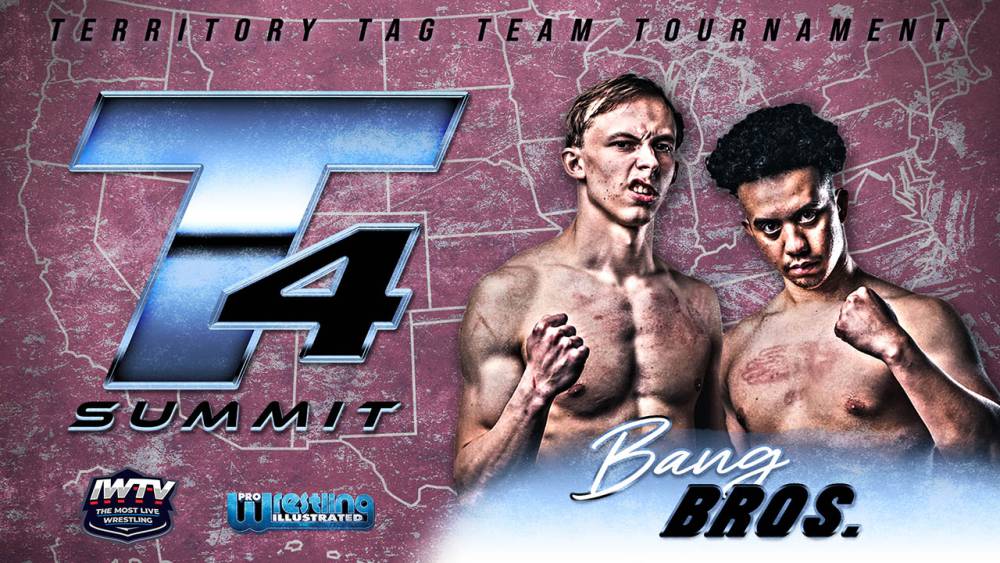 LIVE: DOA "The Future Is Now"