Violence is Forever and The Kirks won their Opening Round Matches advancing them to the T4 Summit Quarterfinals being held on December 30th in Worcester, MA during Wrestival weekend.

Both events are now available on VOD with your IWTV subscription

The next Opening Round match to crown the inaugural Independent Wrestling Tag Team Champions will be hosted by ACTION Wrestling in Tyrone, GA on Friday October 7th streaming live on IWTV 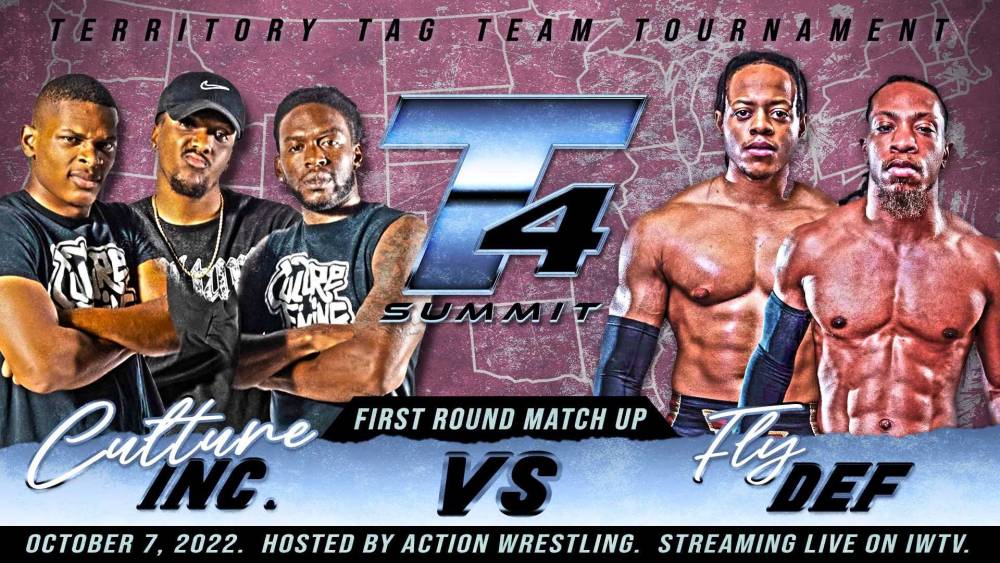