Episode Four of IWTV's original series, The Masked Wrestler, will feature the final match in the tournaments first round as Blueskie competes against...Stokely Hathaway Jr. 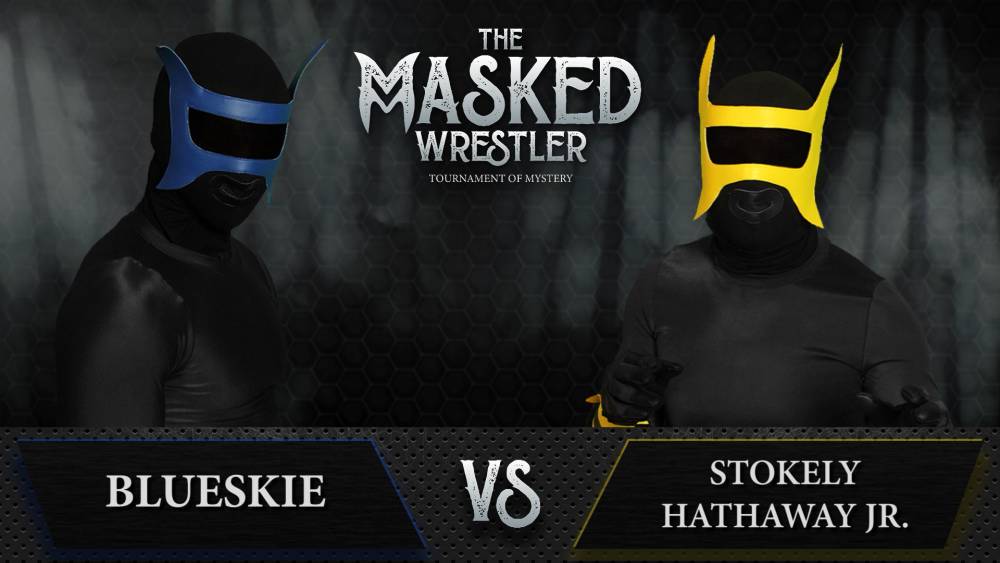 An encrypted email communication sent to IWTV officials on set suggested that Stokely Hathaway Jr. should be referred to as "Lil Stoke." On a seemingly contradictory note, the same email insisted that the competitor be identified as "at least 6'4 or 6'5 just like their namesake," a request The Masked Wrestler commentary team of Drew Cordeiro and Dylan Hales refused to comply with.

The email also asked about betting markets for The Masked Wrestler and concluded with a threat:

"Lil Stoke is taking this. We are taking everything. I've got more soldiers than No Limit and the Villanos combined."

Subscribe to IWTV now to watch the premiere of Episode Four of The Masked Wrestler Wednesday night (11/4) at 10pm EDT on IWTV.LIVE.

LIVE: H2O Wrestling "You Shouldn't Have Done That!"

GCW - So Much Fun

No Peace Underground - You Will Never Be One Of Us