As confirmed by Sports Illustrated, Beyond Wrestling will host a new Pro Wrestling TV show being filmed and broadcast live from Worcester, Massachusetts every Wednesday night starting on Wednesday April 3rd.

"Uncharted Territory" will stream live exclusively on IWTV.Live which also will stream 6 other independent wrestling events during Wrestlemania weekend (April 4-6, 2019)

Its only $10/month and if you use this link, your first 20-days are absolutely free! 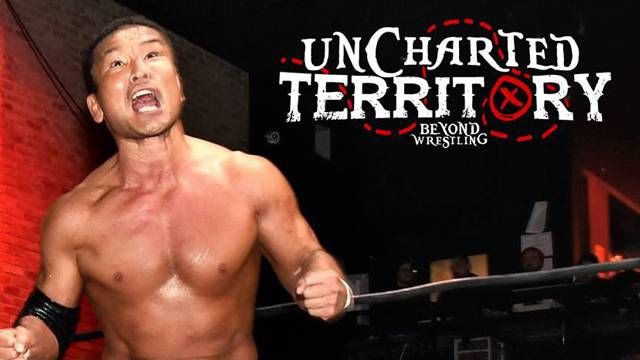 All Elite Wrestling’s So Cal Uncensored will be in a six man tag match against TNA Stars LAX (Santana and Ortiz) and Chris Dickinson!

The Current Independent Wrestling Champion Orange Cassidy will team with a partner of his choice against Jordynne Grace and a partner of hers! 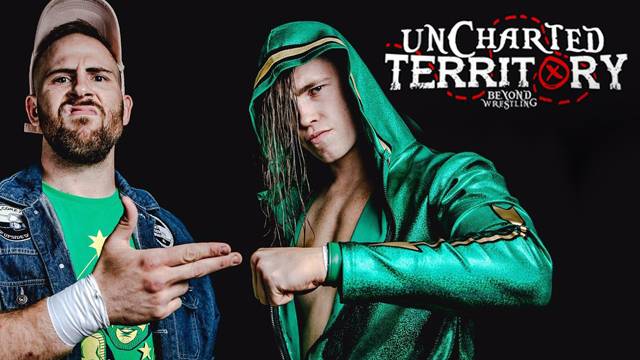 Flying all the way from Australia, the tag team “Aussie Open” will make their debut for Beyond Wrestling

...plus former WWE Superstar Gangrel will be in action! 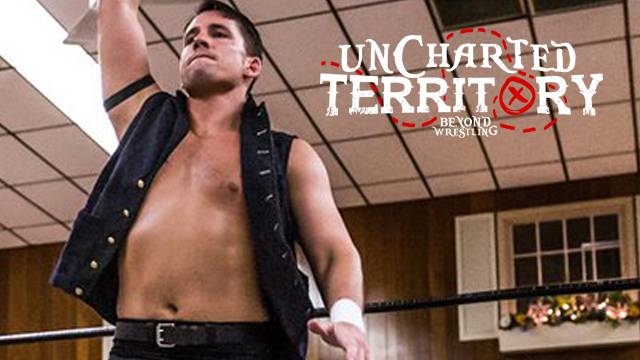 Chuck Taylor returns to Beyond Wrestling! 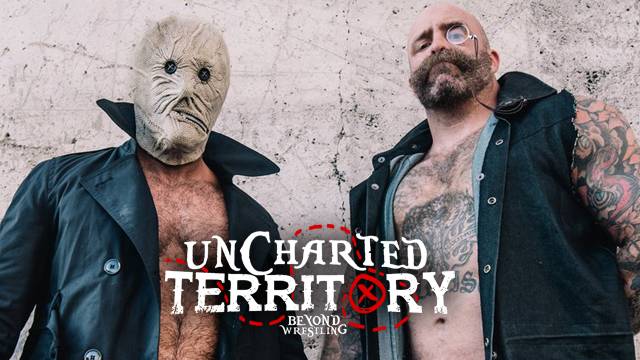 The Butcher and The Blade make their Beyond debut

Every Time I Die's Guitarist Andy Williams has made his way into professional wrestling world teaming with Pepper Parks to form the team of The Butcher and The Blade! 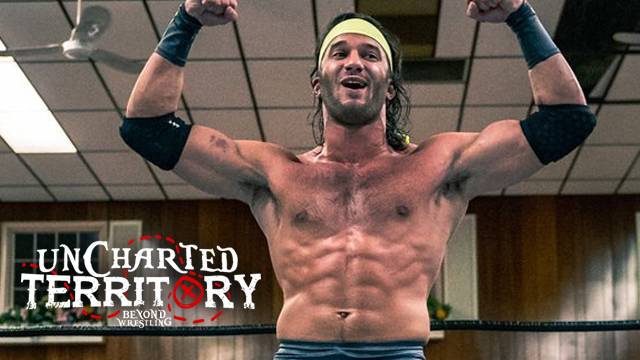 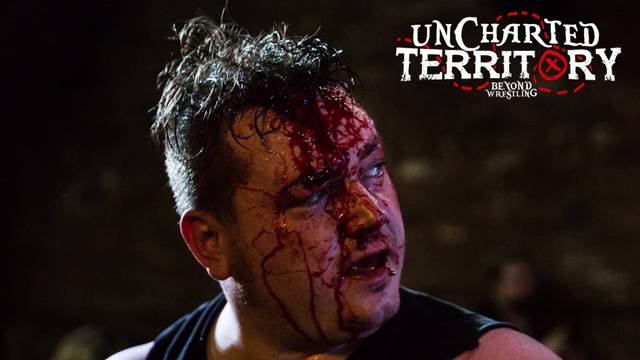 Episode 6 will feature a Death Match! 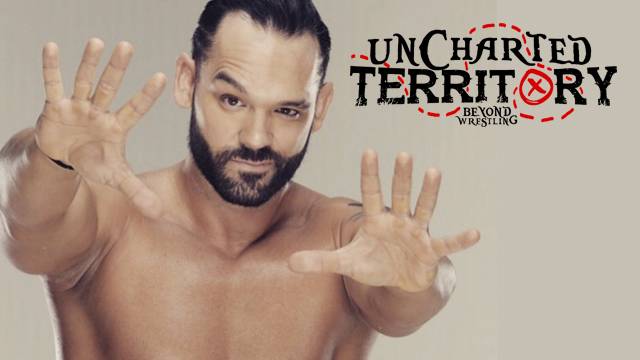 In total, 18 episodes have been confirmed for the first Season of "Uncharted Territory" and more announcements are still to come!

Start your free trial today and join us for Beyond's "Uncharted Territory" Series Premiere and all of the Wrestlemania weekend live streams!

Check out our schedule for upcoming live events!