With dozens of streams planned for the next few months, including the debut of Beyond Wrestling's weekly series Uncharted Territory, demand for Independent Wrestling Championship matches is through the roof. Promotions all over the globe are making IWTV Title match requests and wrestlers routinely asks for championship opportunities. Though he may be an unusual and unlikely champion, Orange Cassidy has proven to be a fighting one, and IWTV officials have decided that it is time to establish some sort of ranking system for potential challengers.

Going forward at the end of every month IWTV News will release the top ten contenders for the Independent Wrestling Championship. The rankings will not guarantee title shots to anyone in the top ten, nor will title shots be granted only to those who appear on the list. Instead we encourage you to view the rankings as a guide that points to deserving and interesting championship contenders. While most lists of this sort are a "who's who" of the indie wrestling scene, this one might make you say "wait, what?" before you're done. 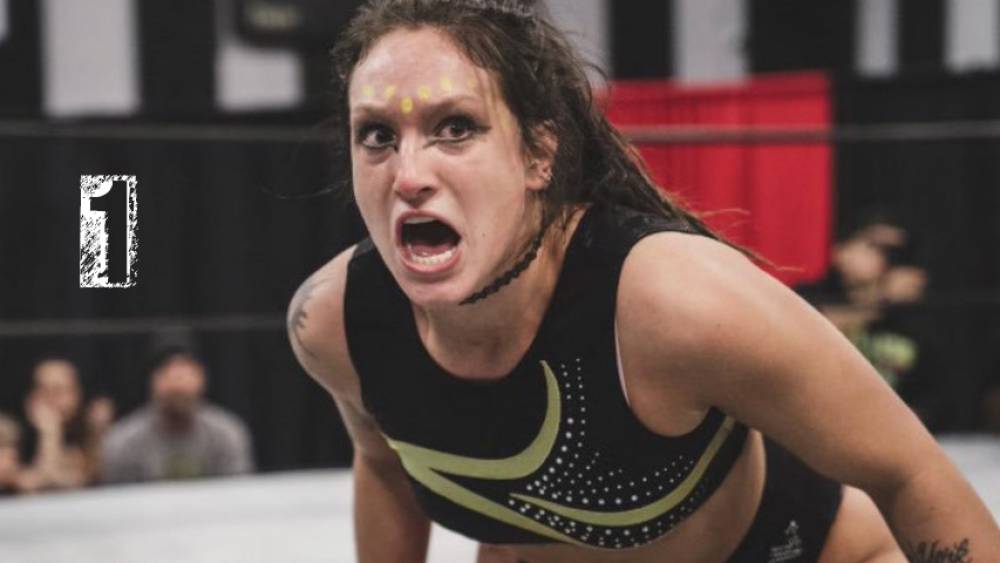 #1. Kris Statlander - Statlander won Beyond Wrestling's Treasure Hunt Tournament, earning the right to claim a title shot in the future in the process, and cementing her status as the number one contender. In the one day tournament, Statlander defeated David Starr, Jordynne Grace and Chris Dickinson - all of whom have previously challenged for the IWTV title - and came into the bout having bested John Silver, Matt Cross, Kylie Rae, MJF and Lisa Marie Varon in recent months. 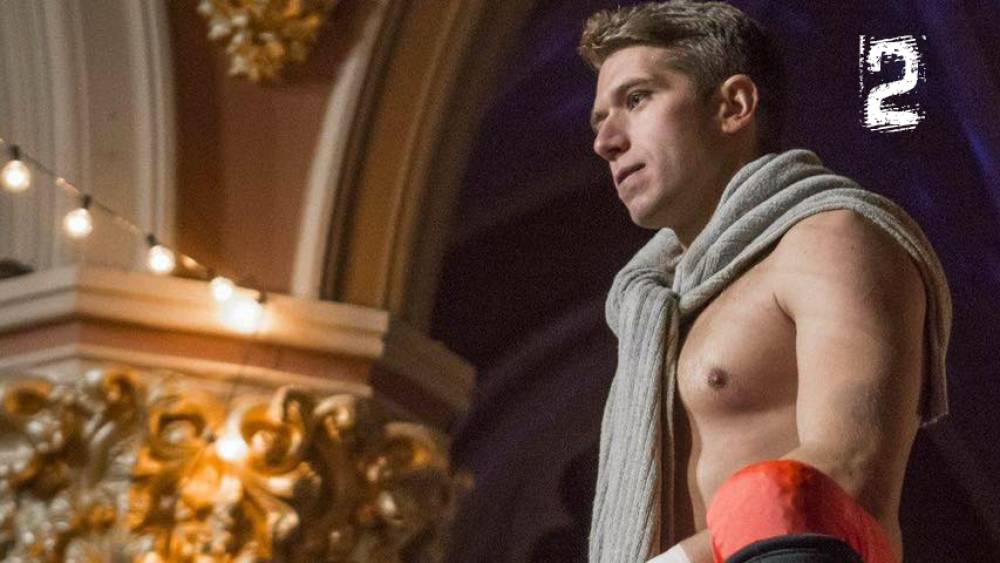 #2. Logan Easton LaRoux - LaRoux has had his ups and downs in recent months, but he also earned a Championship opportunity by virtue of winning a four-way bout in December at NOVA Pro Wrestling and does hold a victory over former Independent Wrestling Champion Jonathan Gresham. 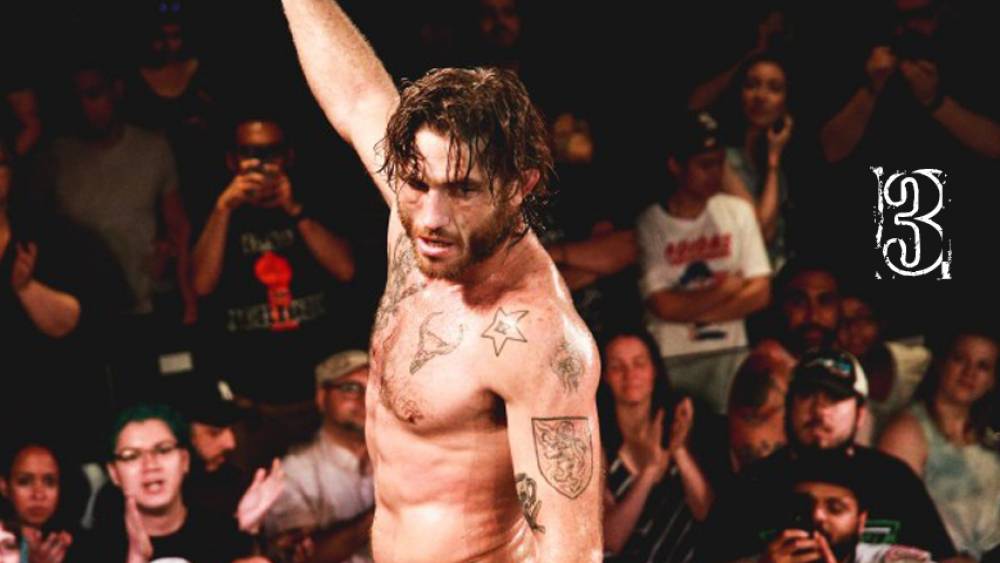 #3. Tom Lawlor - The MMA fighter has challenged for the title before and will take on Orange Cassidy for the belt on March 9 at Black Label Pro where he is a major player and former champion. Lawlor recently won the Prestige Wrestling Championship, and picked up a big win in his Glory Pro debut, illustrating his focus heading into this huge match. 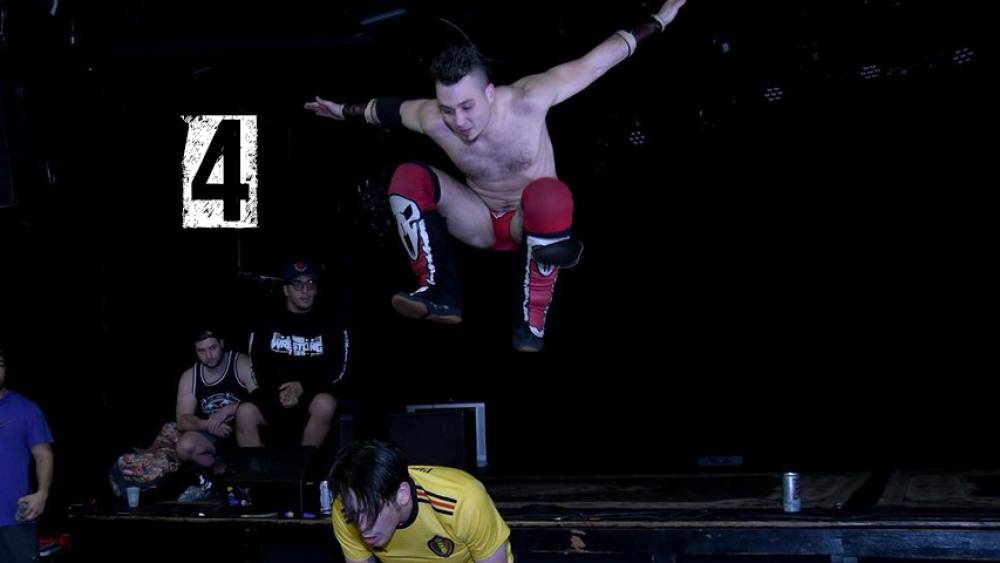 #4. Warhorse Jake Parnell - An emerging indie wrestling powerhouse, Parnell has held the Zero1 USA World Junior Heavyweight Championship for most of the last two years and recently won the Black Label Pro Indiana State Championship. Being a major player with major wins in SUP, Glory Pro and St. Louis Anarchy only adds to his case. 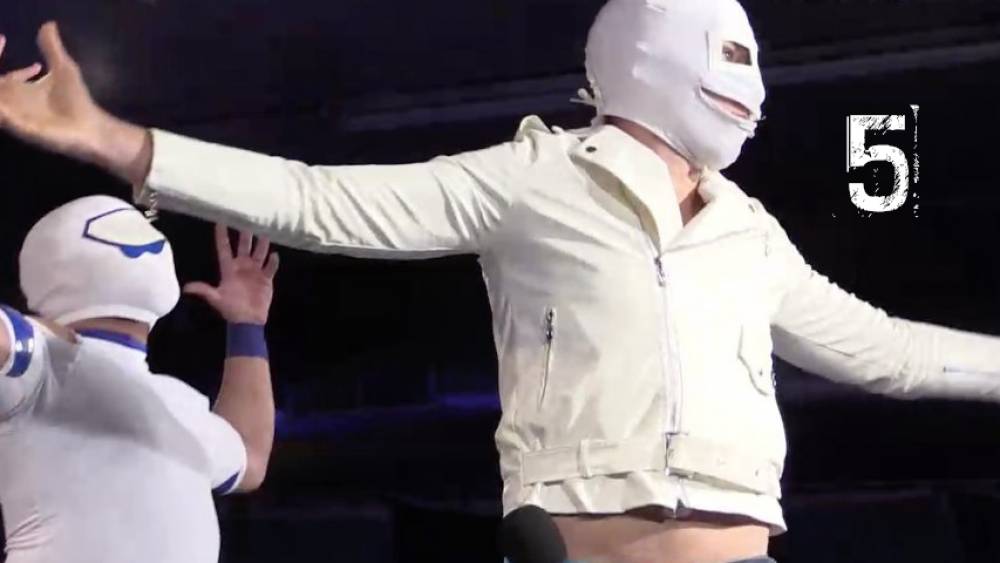 #5. BLANK - The myserious and unorthodox BLANK is one of the only wrestlers in recently memory who was able to get the best of Cassidy, beating him at Beyond Wrestling just two weeks before OC won the title. 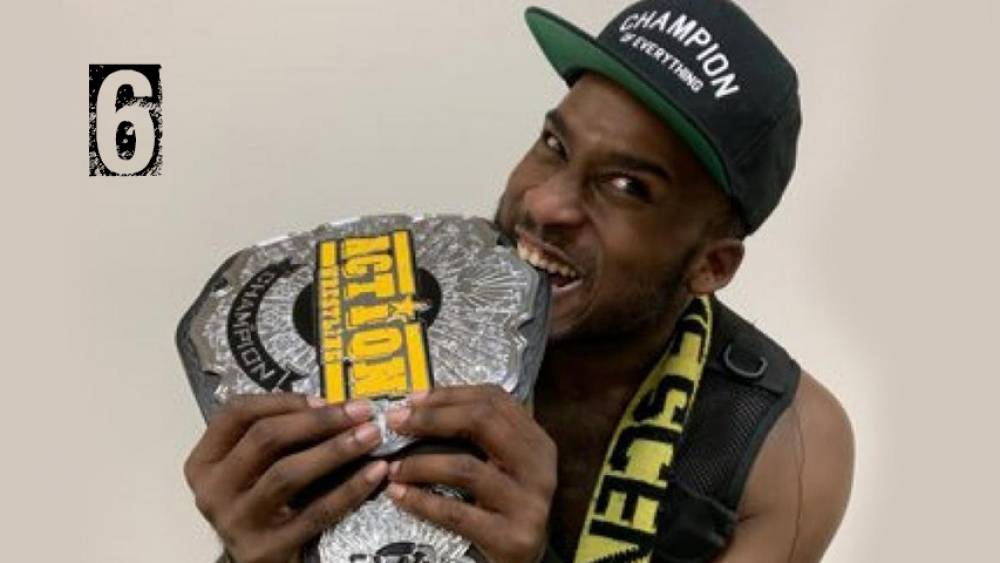 #6. AC Mack - This rising star out of the southern scene won the ACTION Wrestling championship tournament as well as the Scenic City Rumble and holds major victories over Austin Theory, Gangrel, Gary Jay and Cam Carter in recent months. 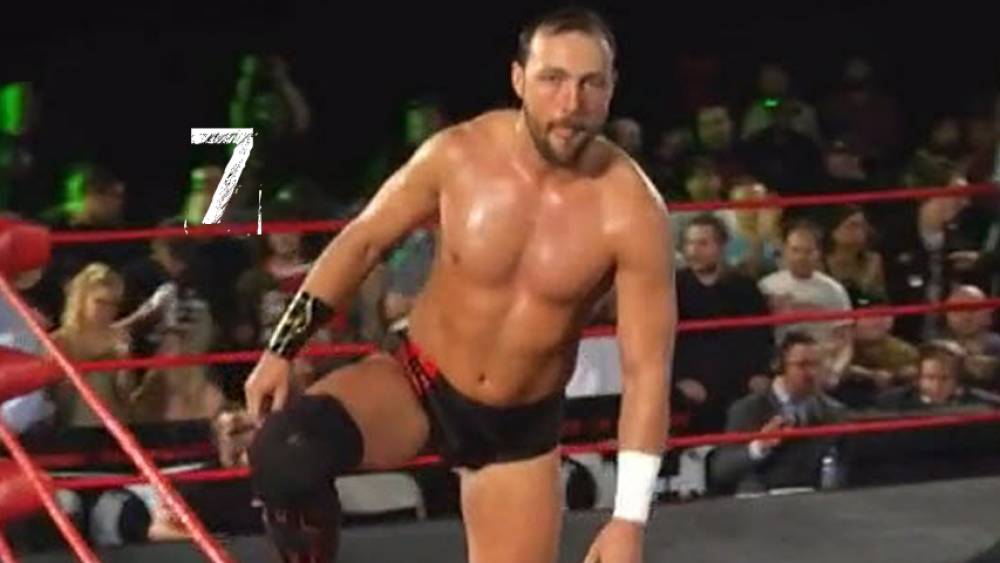 #7. Colin Delaney - A bit of an under the radar pick, but Delaney was able to best Cassidy at Wild Zero in October of last year, a victory that was noticed and noted by the IWTV Championship Committee. 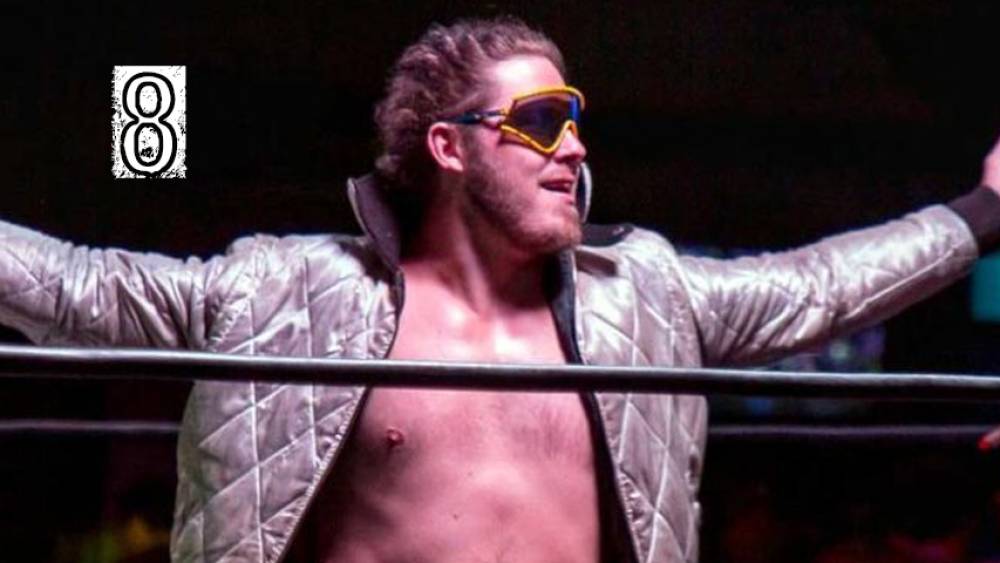 #8. Joey Janela - We know he's been on the shelf for several months but the Bad Boy does have a tag team history with Cassidy and was considered by IWTV officials to be the number one contender at the time of his injury. Notably, Janela is actually 1-0 in Independent Wrestling Championship bouts, having defeated Tracy Williams by disqualification in April of last year. 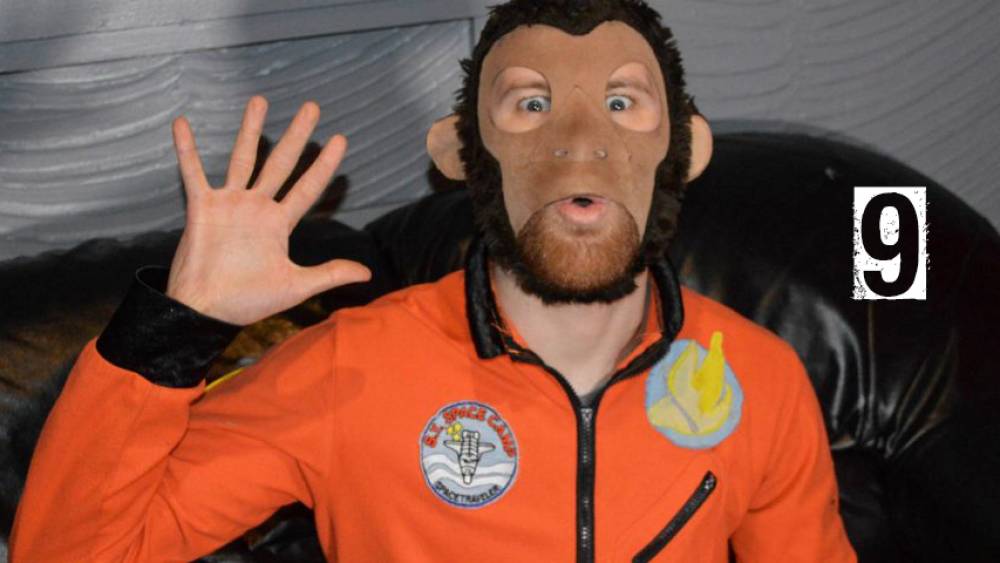 #9. Space Monkey - The alien primate may seem a stretch for this ranking, but his banana supremicism has raised the ire of the pro-orange champ. Locker room scuttlebutt is that the two hominids hate each other and the intergalactic star is currently one half of the Alpha-1 Tag Team Champions proving he has what it takes to win gold. 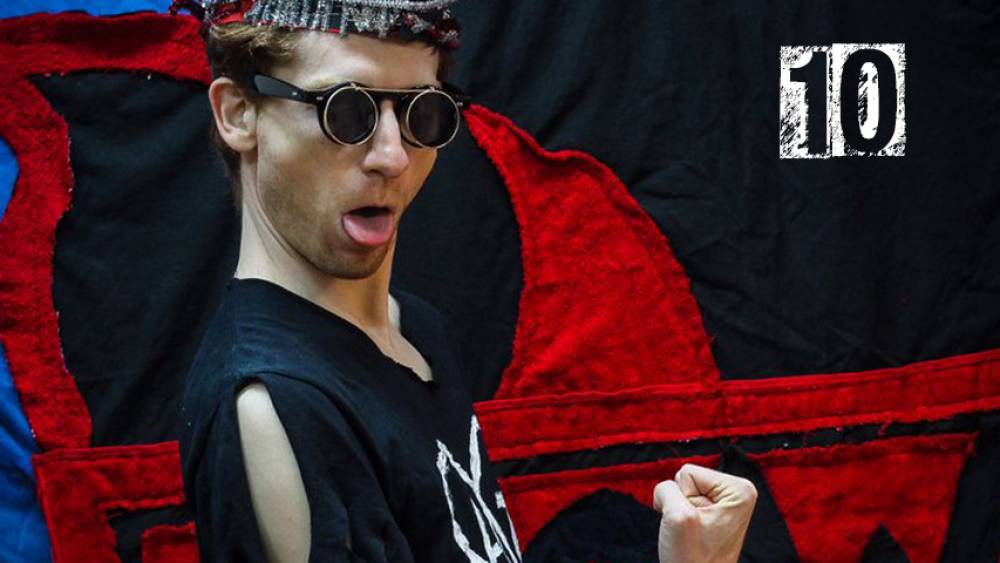 #10. Shawn from Michaels - The "Art Break Kid" is an unlikely contender to be sure. However, the champ himself looked into his eyes and asked him if he wanted to. And technically he did submit former champion "Hot Sauce" Tracy Williams. An unusual choice to be sure but a deserving one....kinda, maybe?

GCW - They Said It Couldn't Be Done